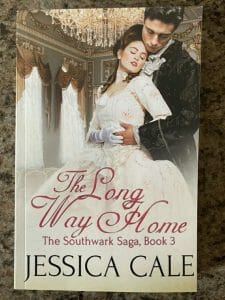 After saving the life of the glamorous Marquise de Harfleur, painfully shy barmaid Alice Henshawe is employed as the lady’s companion and whisked away to Versailles. There, she catches King Louis’ eye and quickly becomes a court favorite as the muse for Charles Perrault’s Cinderella. The palace appears to be heaven itself, but there is danger hidden beneath the façade and Alice soon finds herself thrust into a world of intrigue, murder, and Satanism at the heart of the French court.

Having left his apprenticeship to serve King Charles as a spy, Jack Sharpe is given a mission that may just kill him. In the midst of the Franco-Dutch war, he is to investigate rumors of a poison plot by posing as a courtier, but he has a mission of his own. His childhood friend Alice Henshawe is missing and he will stop at nothing to see her safe. When he finds her in the company of the very people he is meant to be investigating, Jack begins to wonder if the sweet girl he grew up with has a dark side.

When a careless lie finds them accidentally married, Alice and Jack must rely on one another to survive the intrigues of the court. As old affection gives way to new passion, suspicion lingers. Can they trust each other, or is the real danger closer than they suspect?