All the Rave: The Rise and Fall of Shawn Fanning’s Napster 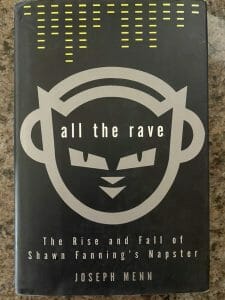