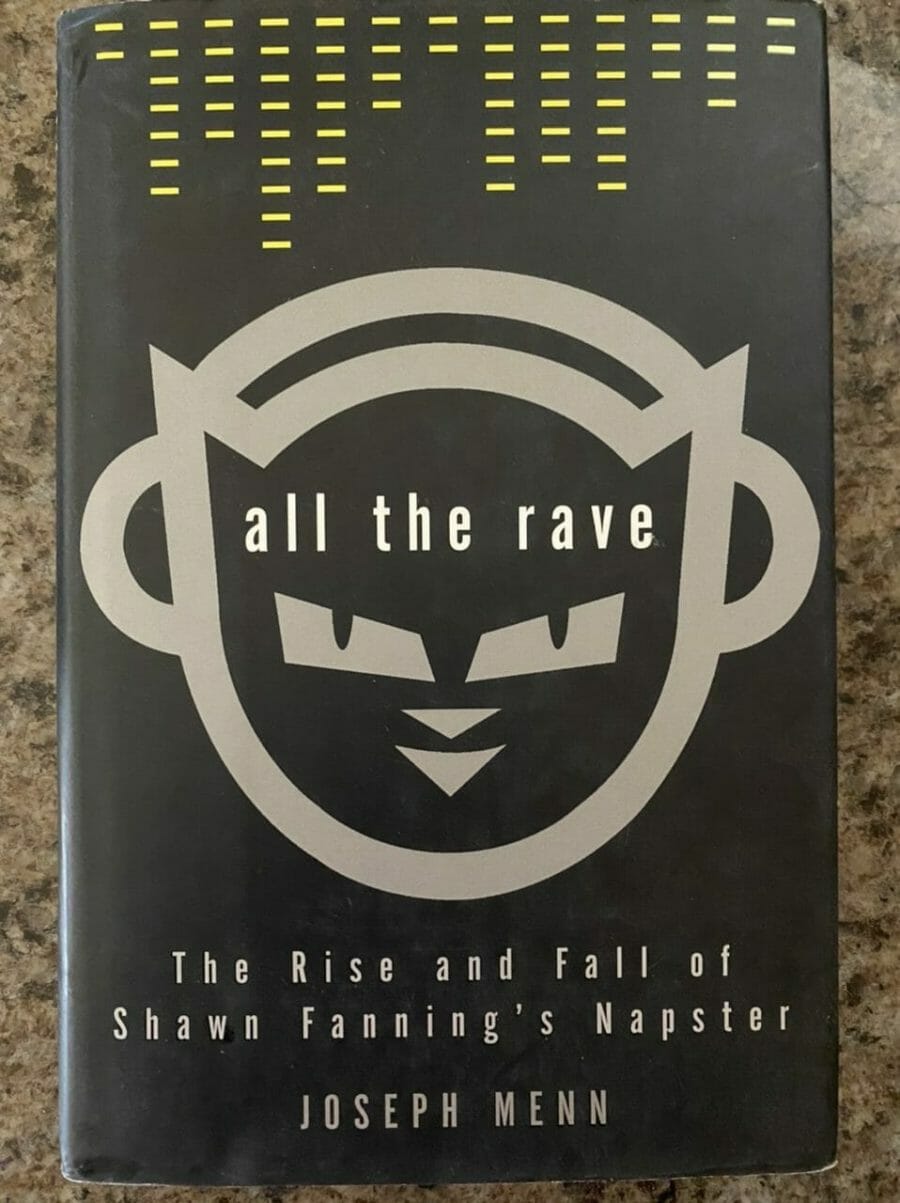 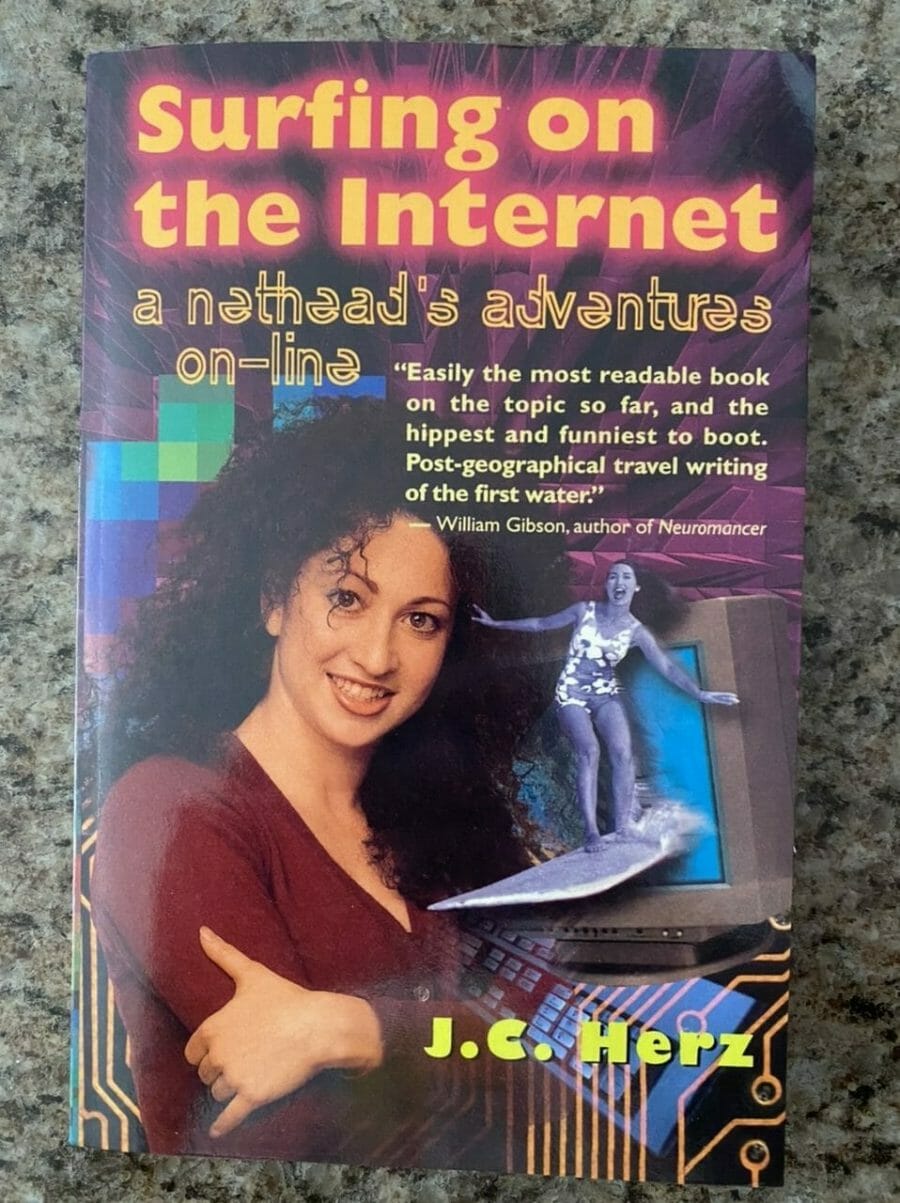 In secret, underground, an amazing new world has taken shape, an alternate universe where technical communications sit alongside bulletin boards devoted to TV sitcoms, popular music, and every imaginable sexual proclivity. The Internet has its own language, its own rituals, its own code of ethics, and even its own ways of punishing outsiders. Let the newbie beware! Surfing on the Internet is a fearless excursion through this remarkable new world, in the company of one of the most inventive young nonfiction writers at work today. Fueled by Fruity Pebbles and caffeine, J. C. Herz, a digital Dian Fossey loose in the jungle of Net life, embarks on an on-line odyssey. Beginning with worldwide message boards that feature tips for phreaking (phone tapping) and plots to assassinate Barney the purple dinosaur, she brings to life the anarchic sprawl of the Net, exploring the flames (personal tirades), the aliases (one guy she meets has 158), the Net cities and virtual saloons where the digerati congregate.No corner of the Net is beyond the reach of her curiosity, and some of those corners turn out to be pretty dark. Sex on-line has its limitations, for instance (although the cross-gender possibilities are intriguing). There are the out-and-out nuts who stretch even the most liberal free-speech ethos. And there’s the chilling case of Kieran, the Internet ghost whose only off-line visitors for months are the people who deliver takeout food to his apartment. When last seen, J. C. Herz is checking into an Internet addicts support group – meeting on-line, of course. Surfing on the Internet is a romp through the frontier of the twenty-first century, and J. C. Herz is a brilliant and daredevil guide.Don’t log on without it. 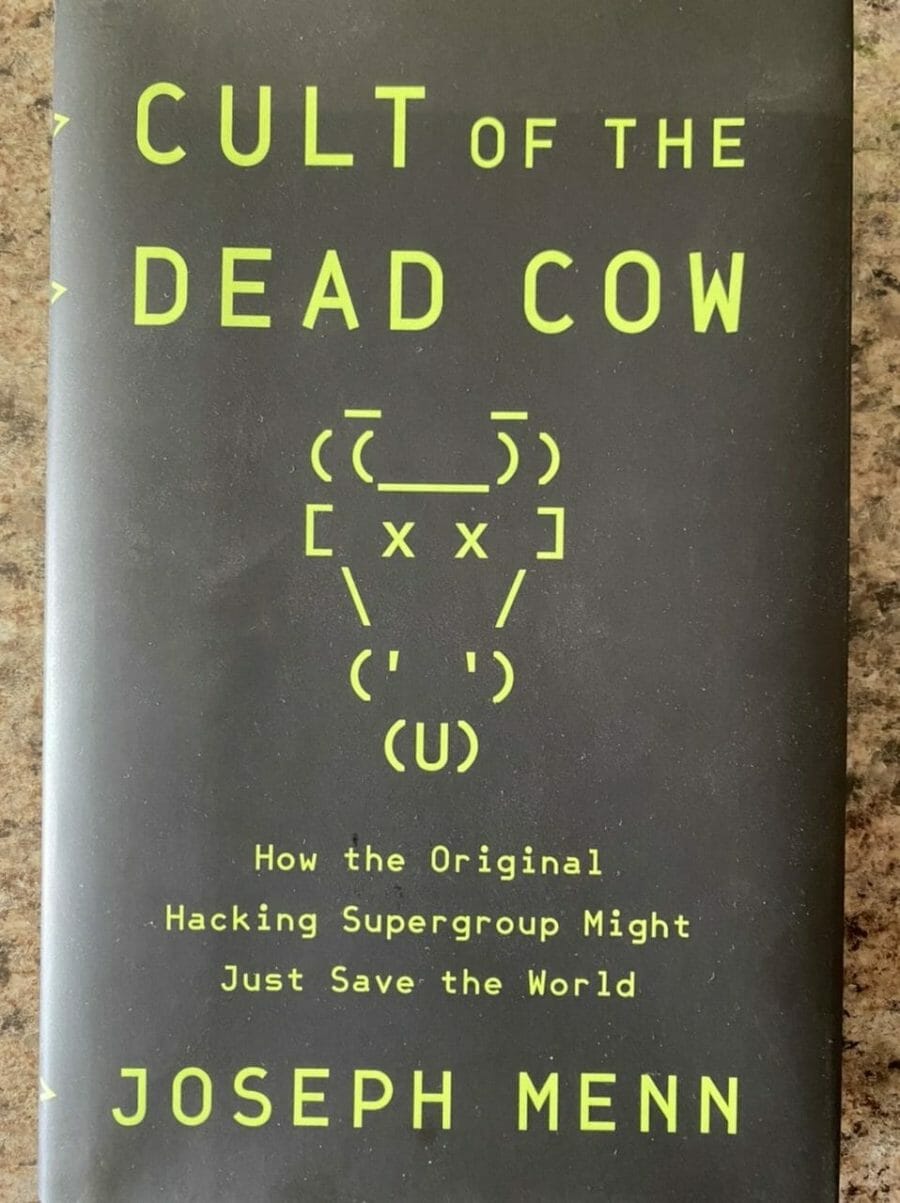 The shocking untold story of the elite secret society of hackers fighting to protect our privacy, our freedom — even democracy itself

Cult of the Dead Cow is the tale of the oldest, most respected, and most famous American hacking group of all time. Though until now it has remained mostly anonymous, its members invented the concept of hacktivism, released the top tool for testing password security, and created what was for years the best technique for controlling computers from afar, forcing giant companies to work harder to protect customers. They contributed to the development of Tor, the most important privacy tool on the net, and helped build cyberweapons that advanced US security without injuring anyone. With its origins in the earliest days of the Internet, the cDc is full of oddball characters — activists, artists, even future politicians. Many of these hackers have become top executives and advisors walking the corridors of power in Washington and Silicon Valley. The most famous is former Texas Congressman and current presidential candidate Beto O’Rourke, whose time in the cDc set him up to found a tech business, launch an alternative publication in El Paso, and make long-shot bets on unconventional campaigns.
Today, the group and its followers are battling electoral misinformation, making personal data safer, and battling to keep technology a force for good instead of for surveillance and oppression. Cult of the Dead Cow shows how governments, corporations, and criminals came to hold immense power over individuals and how we can fight back against them.