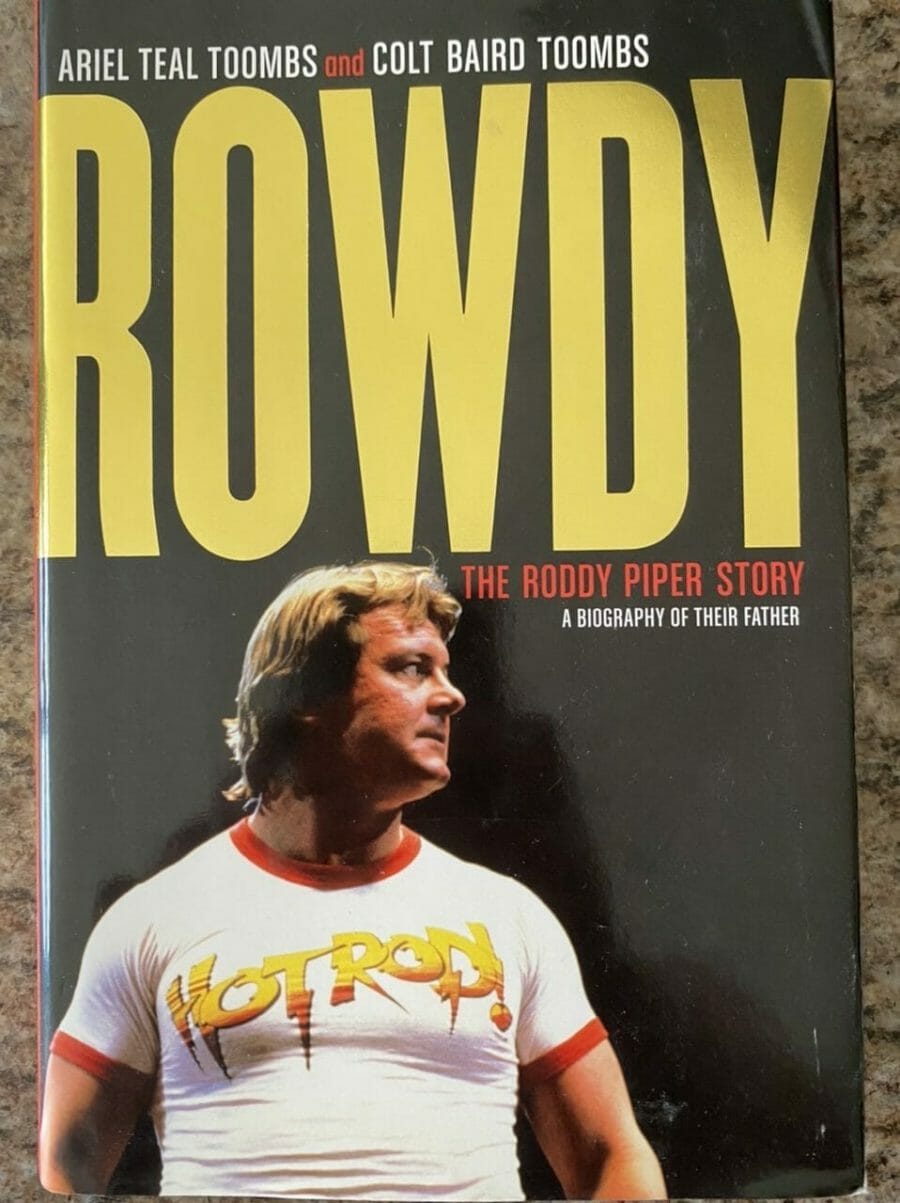 In early 2015, Roderick Toombs, aka Rowdy Roddy Piper, began researching his own autobiography with a trip through Western Canada. He was re-discovering his youth, a part of his life he never discussed during his 61 years, many spent as one of the greatest talents in the history of pro wrestling. Following his death due to a heart attack that July, two of his children took on the job of telling Roddy’s story, separating fact from fiction in the extraordinary life of their father.

Already an accomplished wrestler before Wrestlemania in 1985, Roddy Piper could infuriate a crowd like no “heel” before him. The principal antagonist to all-American champion Hulk Hogan, Piper used his quick wit, explosive ring style and fearless baiting of audiences to push pro wrestling to unprecedented success. Wrestling was suddenly pop culture’s main event. An actor with over 50 screen credits, including the lead in John Carpenter’s #1 cult classic, They Live, Piper knew how to keep fans hungry, just as he’d kept them wishing for a complete portrait of his most unusual life. He wanted to write this book for his family; now they have written it for him. 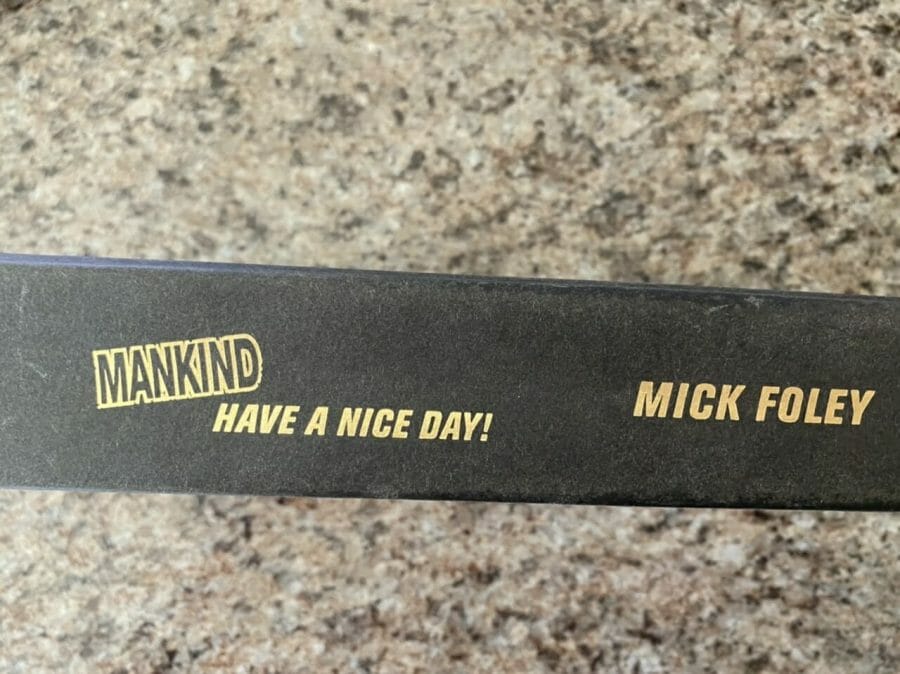 Mick Foley is a nice man, a family man who loves amusement parks and eating ice cream in bed. So how to explain those Japanese death matches in rings with explosives, golden thumbtacks and barbed wire instead of rope? The second-degree burn tissue? And the missing ear that was ripped off during a bout-in which he kept fighting? Here is an intimate glimpse into Mick Foley’s mind, his history, his work and what some might call his pathology. Now with a bonus chapter summarizing the past 15 months-from his experience as a bestselling author through his parting thoughts before his final match. A tale of blood, sweat, tears and more blood-all in his own words-straight from the twisted genius behind Cactus Jack, Dude Love, and Mankind. 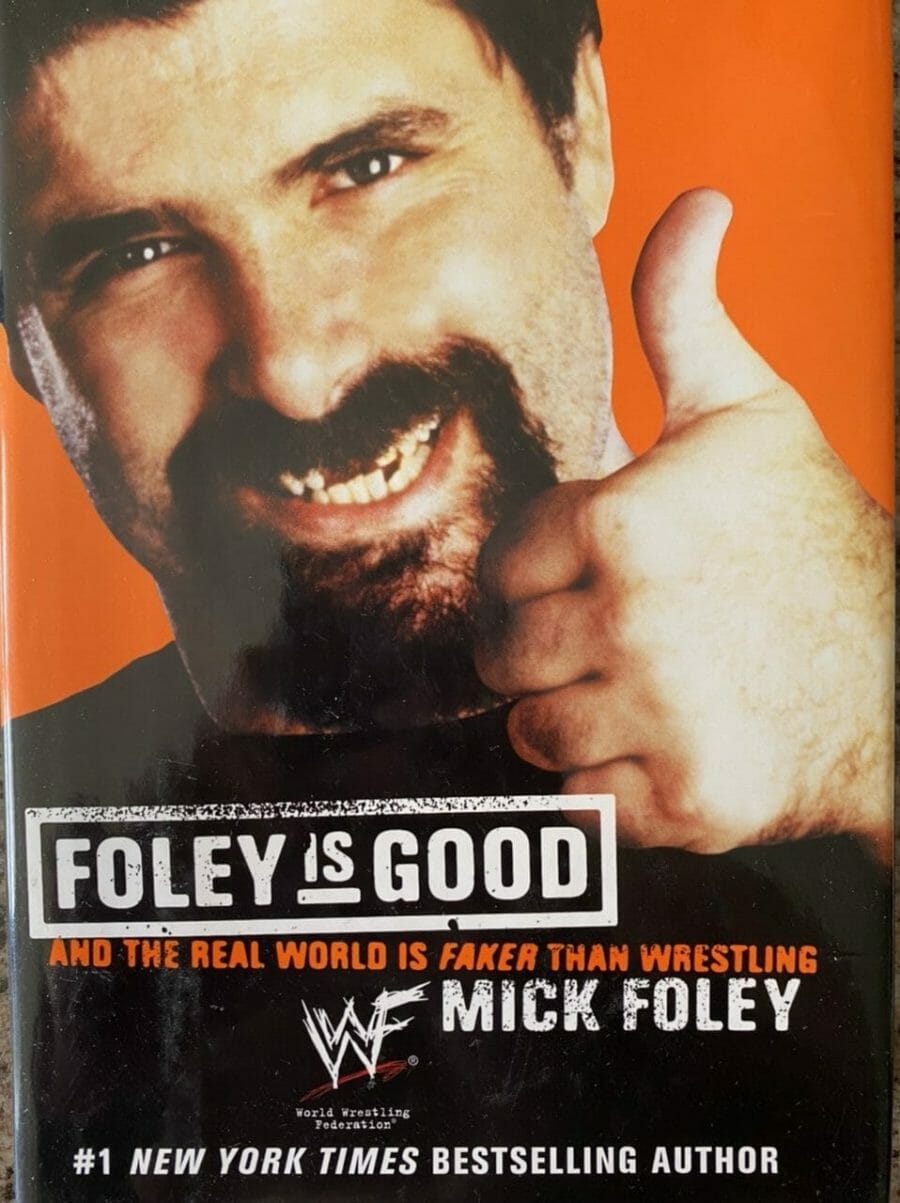 In Foley Is Good, Mick Foley — former Commissioner of the World Wrestling Federation, aka Cactus Jack, Dude Love, and Mankind — picks up right where his smash #1 New York Times bestseller Have a Nice Day! left off, giving readers an inside look at the behind-the-scenes action in the Federation. With total honesty and riotous humor, Mick Foley shines a spotlight into some of the hidden corners of the World Wrestling Federation. From the ongoing controversy surrounding “backyard wrestling” to the real story behind his now-infamous “I Quit” match with The Rock, Foley covers all the bases in this hysterically funny roller-coaster ride of a memoir.