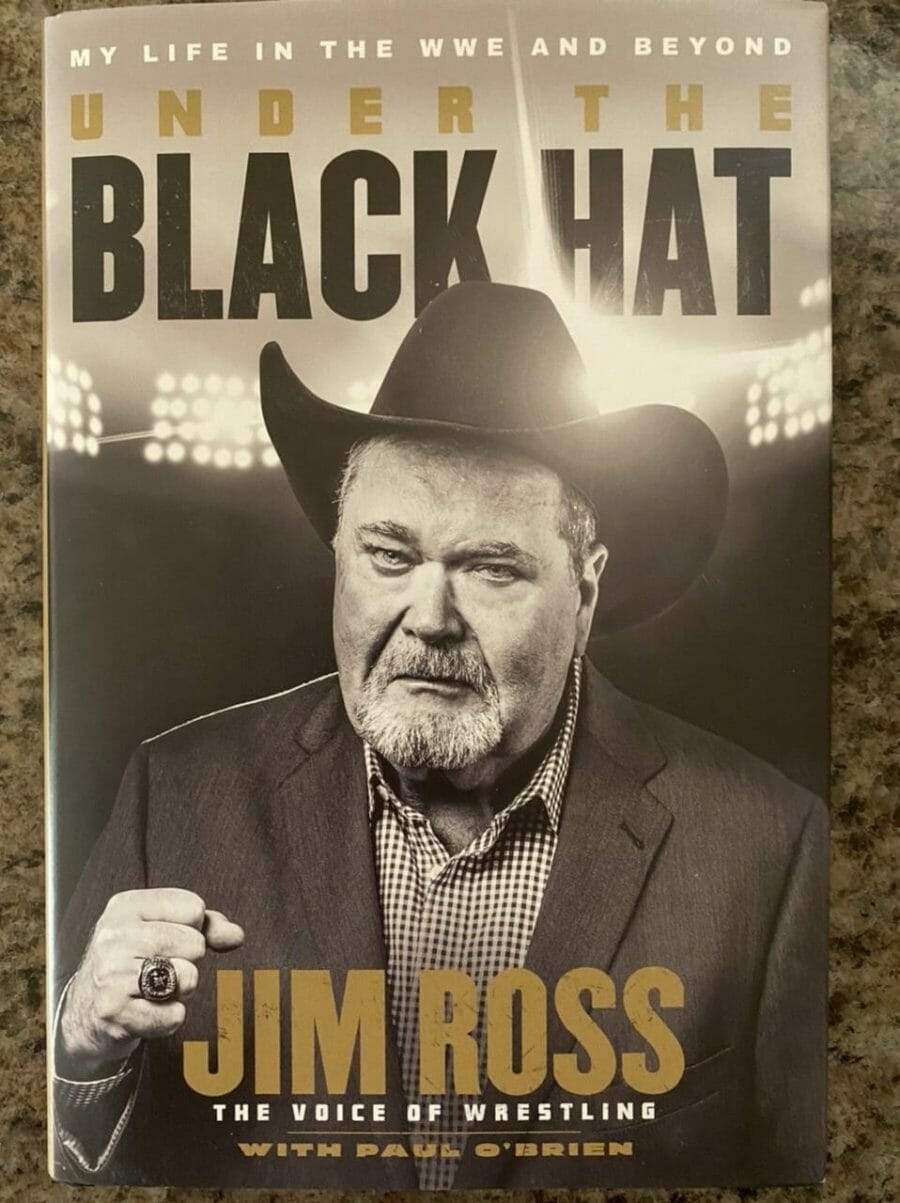 From legendary wrestling announcer Jim Ross comes a candid, colorful memoir about the inner workings of the WWE and the personal crises he weathered at the height of his career.

If you’ve caught a televised wrestling match anytime in the past THIRTY years, you’ve probably heard Jim Ross’s throaty Oklahoma twang. The beloved longtime announcer of WWE is already an icon to generations of wrestling fans, and he’s not slowing down, having just signed on as the announcer of the starry new wrestling venture All Elite Wrestling. In this follow-up to his bestselling memoir Slobberknocker, he dishes about not only his long career, which includes nurturing global stars like Stone Cold Steve Austin, The Rock, and John Cena, but also about the challenges of aging and disability, his split from collaborator Vince McMahon, and the sudden death of his beloved wife, Jan. The result is a gruff, endearing, and remarkably human-scale portrait, set against the larger-than-life backdrop of professional wrestling.

Ross’s ascent in WWE mirrors the rise of professional wrestling itself from a DIY sideshow to a billion-dollar business. Under the Black Hat traces all the highs and lows of that wild ride, in which Jim served not only as on-air commentator, but talent manager, payroll master, and even occasional in-ring foil to threats like Paul “Triple H” Levesque and Undertaker. While his role brought him riches and exposure Jim never dreamed of growing up in a small town in Oklahoma, he chafed against the strictures of a fickle corporate culture and what he saw as a narrow vision of what makes great wrestlers—and great story lines. When suddenly stricken with Bell’s palsy, a form of facial paralysis that makes it impossible to smile, he stared down his greatest fear—being cast out of the announcing booth for good.

Picking up where Slobberknocker left off and ending on the cusp of a new career in a reimagined industry, Under the Black Hat is the triumphant tale of a country boy who made it to the top, took a few knocks, and stuck around—just where his fans like him.

Life Is Short & So Am I is the story of a boy who fell in love with wrestling before he was able to walk. Born with achondroplasia, a condition that causes disproportionate dwarfism, Dylan Postl had endured multiple surgeries by the age of 12. And yet, he held on to the dream that he would one day become a professional wrestler. Ignoring the naysayers and against doctors’ recommendations, Dylan began training in his teens, and he soon began appearing on local independent shows. Before he turned 20, he was signed by the world leader in sports-entertainment, WWE, to play the role of Irish grappler Finlay’s feisty sidekick, Hornswoggle, and remained a firm fixture in the company for a full decade.

While most of Dylan’s adult life has been spent in the wild world of the wrestling industry, Life Is Short is more than a story of a little person’s journey through a world of giants; it’s a memoir of elation and anguish, triumph and disappointment, and of how an endlessly positive outlook combined with the unwavering support of family and friends helped him become a success in his industry and a loving, responsible father. It’s a story about a man who still loves wrestling — but loves his family above all else. 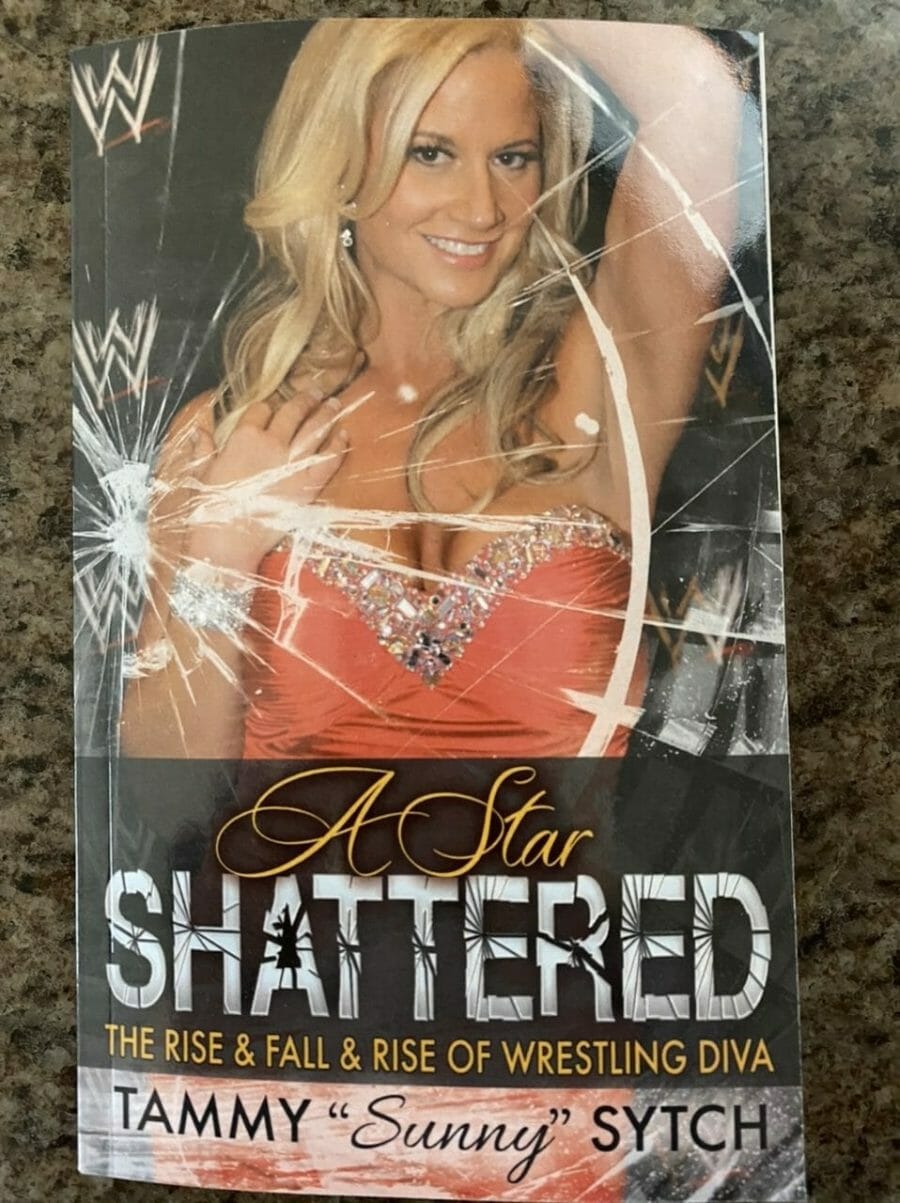 World famous wrestling diva Tammy Lynn “Sunny” Sytch has written a tell-all autobiography that follows her into the ring and on the road, through her romantic relationships, domestic abuse, her battle with cancer, incarceration, getting sober and the release of her adult film with Vivid Entertainment.