Fire Cannot Kill a Dragon: Game of Thrones and the Official Untold Story of the Epic Series 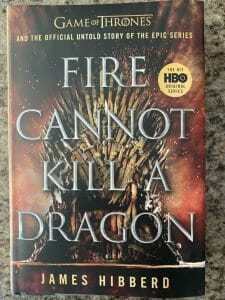