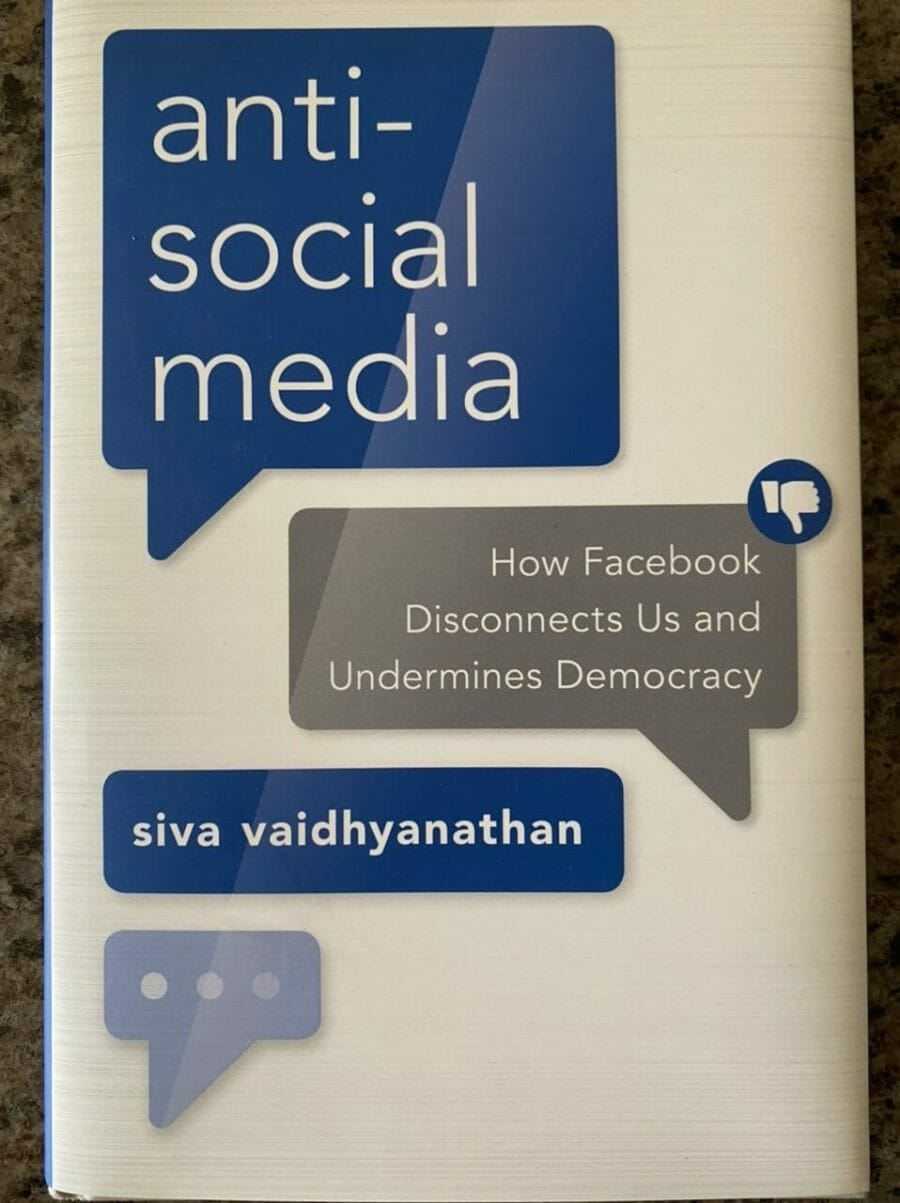 If you wanted to build a machine that would distribute propaganda to millions of people, distract them from important issues, energize hatred and bigotry, erode social trust, undermine respectable journalism, foster doubts about science, and engage in massive surveillance all at once, you would make something a lot like Facebook. Of course, none of that was part of the plan. In this fully updated paperback edition of Antisocial Media, Siva Vaidhyanathan explains how Facebook devolved from an innocent social site hacked together by Harvard students into a force that, while it may make personal life just a little more pleasurable, makes democracy a lot more challenging. It’s an account of the hubris of good intentions, a missionary spirit, and an ideology that sees computer code as the universal solvent for all human problems. And it’s an indictment of how “social media” has fostered the deterioration of democratic culture around the world, from facilitating Russian meddling in support of Trump’s election to the exploitation of the platform by murderous authoritarians in Burma and the Philippines. Both authoritative and trenchant, Antisocial Media shows how Facebook’s mission went so wrong. 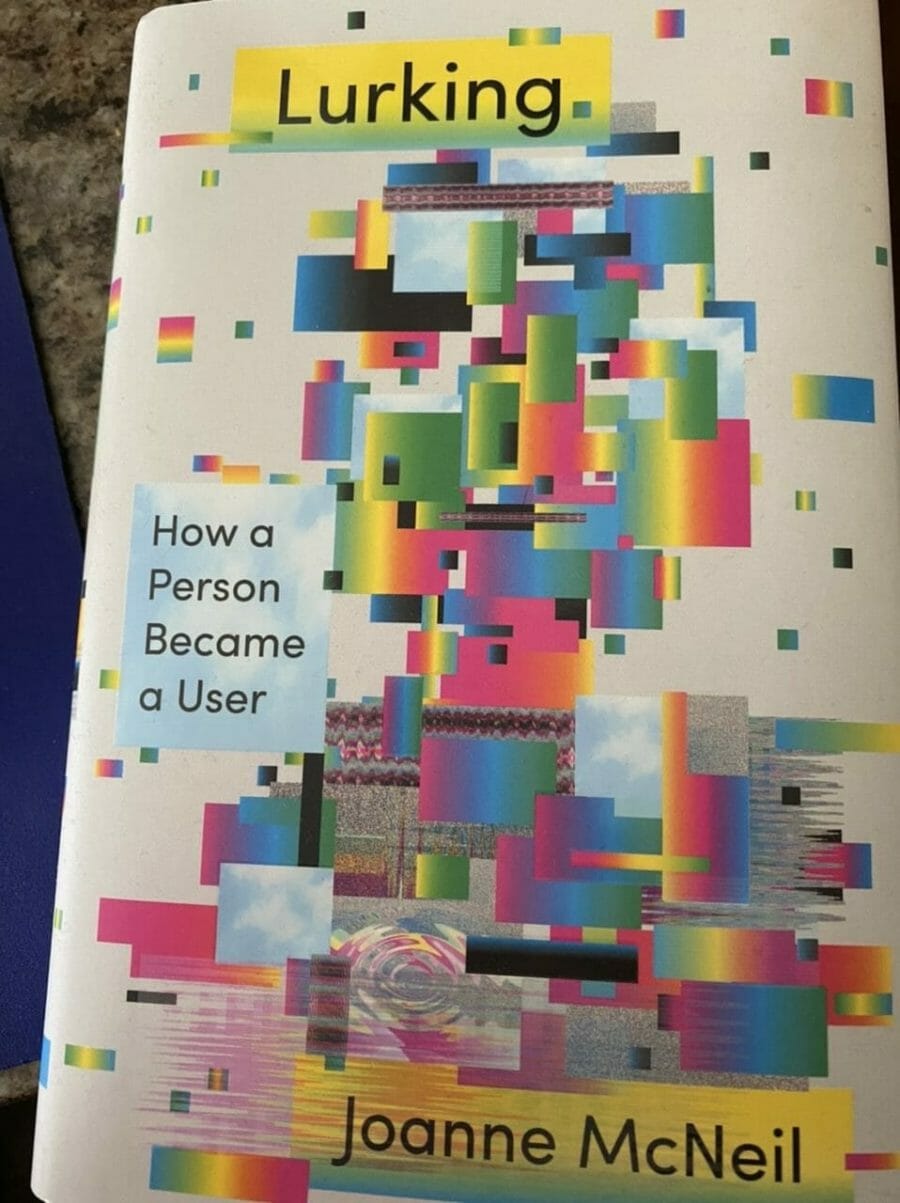 In a shockingly short amount of time, the internet has bound people around the world together and torn us apart and changed not just the way we communicate but who we are and who we can be. It has created a new, unprecedented cultural space that we are all a part of—even if we don’t participate, that is how we participate—but by which we’re continually surprised, betrayed, enriched, befuddled. We have churned through platforms and technologies and in turn been churned by them. And yet, the internet is us and always has been.

In Lurking, Joanne McNeil digs deep and identifies the primary (if sometimes contradictory) concerns of people online: searching, safety, privacy, identity, community, anonymity, and visibility. She charts what it is that brought people online and what keeps us here even as the social equations of digital life—what we’re made to trade, knowingly or otherwise, for the benefits of the internet—have shifted radically beneath us. It is a story we are accustomed to hearing as tales of entrepreneurs and visionaries and dynamic and powerful corporations, but there is a more profound, intimate story that hasn’t yet been told.

Long one of the most incisive, ferociously intelligent, and widely respected cultural critics online, McNeil here establishes a singular vision of who we are now, tells the stories of how we became us, and helps us start to figure out what we do now.