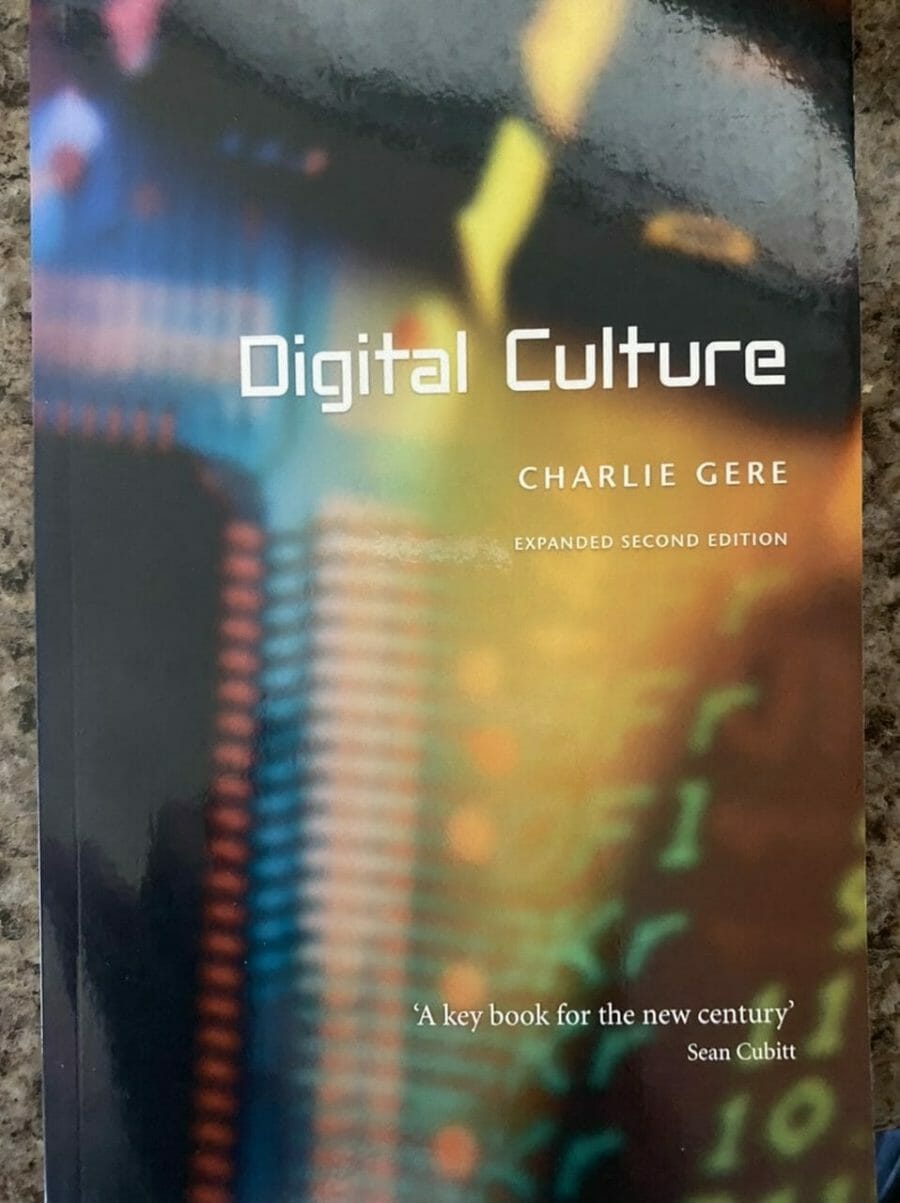 From our bank accounts to supermarket checkouts to the movies we watch, strings of ones and zeroes suffuse our world. Digital technology has defined modern society in numerous ways, and the vibrant digital culture that has now resulted is the subject of Charlie Gere’s engaging volume.

In this revised and expanded second edition, taking account of new developments such as Facebook and the iPhone, Charlie Gere charts in detail the history of digital culture, as marked by responses to digital technology in art, music, design, film, literature and other areas. After tracing the historical development of digital culture, Gere argues that it is actually neither radically new nor technologically driven: digital culture has its roots in the eighteenth century and the digital mediascape we swim in today was originally inspired by informational needs arising from industrial capitalism, contemporary warfare and counter-cultural experimentation, among other social changes.

A timely and cutting-edge investigation of our contemporary social infrastructures, Digital Culture is essential reading for all those concerned about the ever-changing future of our Digital Age. 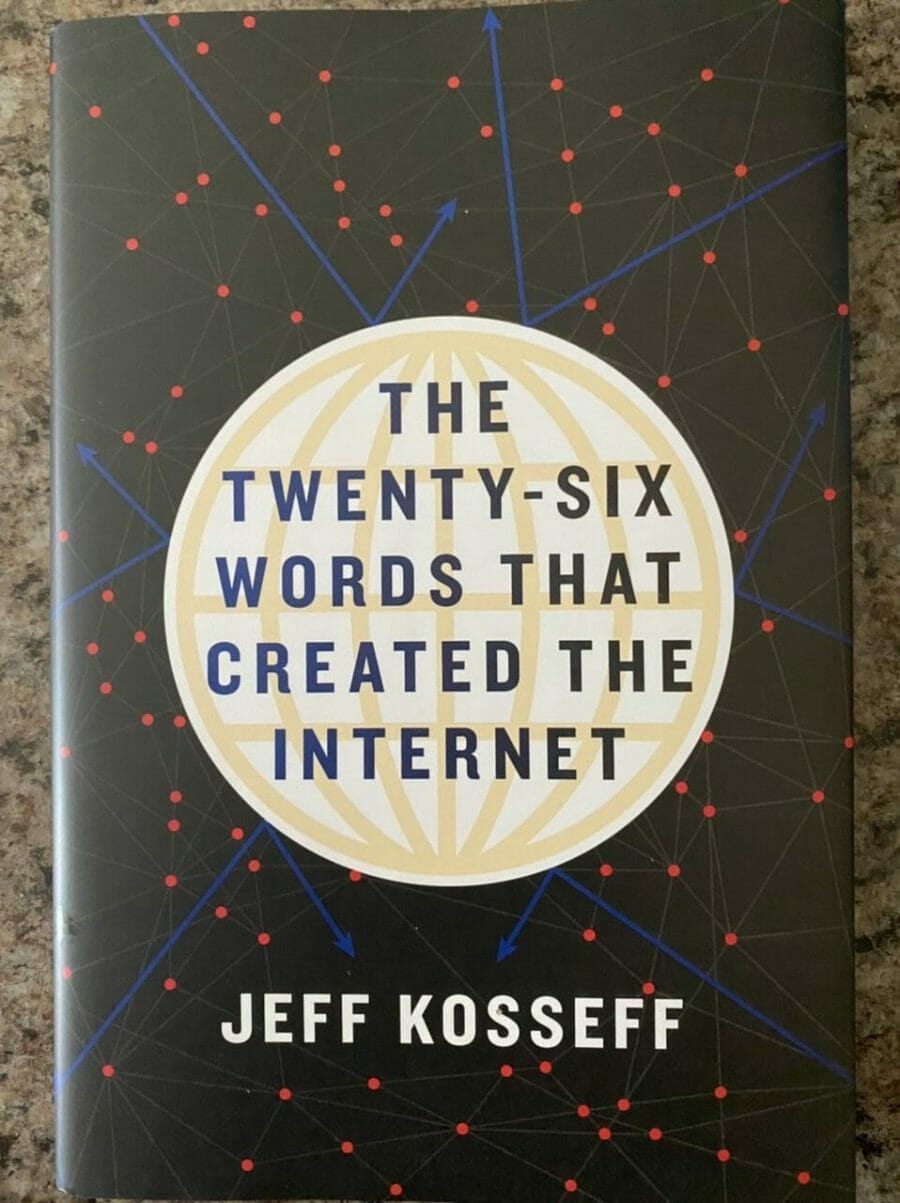 No provider or user of an interactive computer service shall be treated as the publisher or speaker of any information provided by another information content provider.

Did you know that these twenty-six words are responsible for much of America’s multibillion-dollar online industry? What we can and cannot write, say, and do online is based on just one law–a law that protects online services from lawsuits based on user content. Jeff Kosseff exposes the workings of Section 230 of the Communications Decency Act, which has lived mostly in the shadows since its enshrinement in 1996. Because many segments of American society now exist largely online, Kosseff argues that we need to understand and pay attention to what Section 230 really means and how it affects what we like, share, and comment upon every day.

The Twenty-Six Words That Created the Internet tells the story of the institutions that flourished as a result of this powerful statute. It introduces us to those who created the law, those who advocated for it, and those involved in some of the most prominent cases decided under the law. Kosseff assesses the law that has facilitated freedom of online speech, trolling, and much more. His keen eye for the law, combined with his background as an award-winning journalist, demystifies a statute that affects all our lives -for good and for ill. While Section 230 may be imperfect and in need of refinement, Kosseff maintains that it is necessary to foster free speech and innovation.

Is social media destroying democracy? Are Russian propaganda or “Fake news” entrepreneurs on Facebook undermining our sense of a shared reality? A conventional wisdom has emerged since the election of Donald Trump in 2016 that new technologies and their manipulation by foreign actors played a decisive role in his victory and are responsible for the sense of a “post-truth” moment in which disinformation and propaganda thrives.

Network Propaganda challenges that received wisdom through the most comprehensive study yet published on media coverage of American presidential politics from the start of the election cycle in April 2015 to the one year anniversary of the Trump presidency. Analysing millions of news stories together with Twitter and Facebook shares, broadcast television and YouTube, the book provides a comprehensive overview of the architecture of contemporary American political communications. Through data analysis and detailed qualitative case studies of coverage of immigration, Clinton scandals, and the Trump Russia investigation, the book finds that the right-wing media ecosystem operates fundamentally differently than the rest of the media environment.

The authors argue that longstanding institutional, political, and cultural patterns in American politics interacted with technological change since the 1970s to create a propaganda feedback loop in American conservative media. This dynamic has marginalized centre-right media and politicians, radicalized the right wing ecosystem, and rendered it susceptible to propaganda efforts, foreign and domestic. For readers outside the United States, the book offers a new perspective and methods for diagnosing the sources of, and potential solutions for, the perceived global crisis of democratic politics.