The Medium is the Massage is Marshall McLuhan’s most condensed, and perhaps most effective, presentation of his ideas. Using a layout style that was later copied by Wired, McLuhan and coauthor/designer Quentin Fiore combine word and image to illustrate and enact the ideas that were first put forward in the dense and poorly organized Understanding Media. McLuhan’s ideas about the nature of media, the increasing speed of communication, and the technological basis for our understanding of who we are come to life in this slender volume. Although originally printed in 1967, the art and style in The Medium is the Massage seem as fresh today as in the summer of love, and the ideas are even more resonant now that computer interfaces are becoming gateways to the global village. 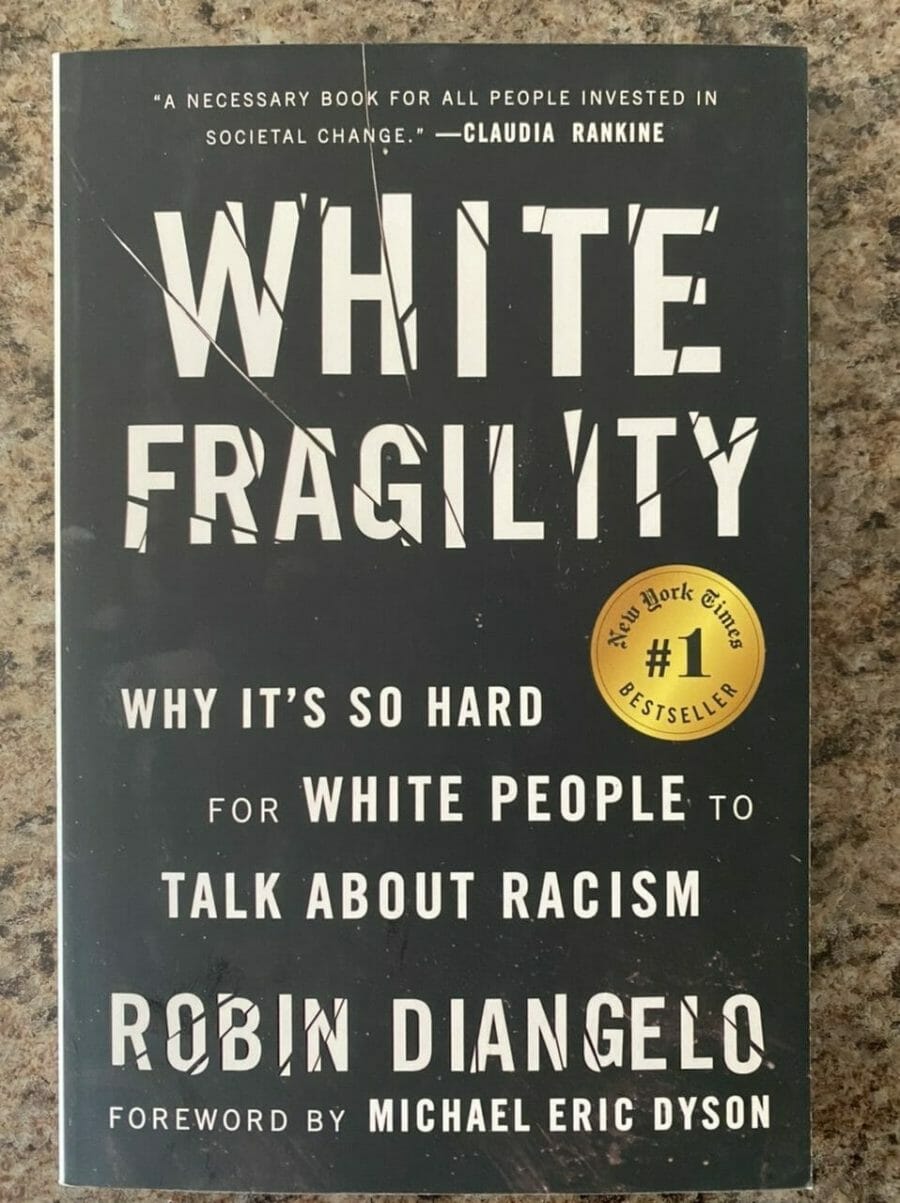 Referring to the defensive moves that white people make when challenged racially, white fragility is characterized by emotions such as anger, fear, and guilt and by behaviors including argumentation and silence. These behaviors, in turn, function to reinstate white racial equilibrium and prevent any meaningful cross-racial dialogue. In this in-depth exploration, anti-racist educator Robin DiAngelo examines how white fragility develops, how it protects racial inequality, and what can be done to engage more constructively.

One of the most important books of the twentieth century, Karl Popper’s The Open Society and Its Enemies is an uncompromising defense of liberal democracy and a powerful attack on the intellectual origins of totalitarianism. Popper was born in 1902 to a Viennese family of Jewish origin. He taught in Austria until 1937, when he emigrated to New Zealand in anticipation of the Nazi annexation of Austria the following year, and he settled in England in 1949. Before the annexation, Popper had written mainly about the philosophy of science, but from 1938 until the end of the Second World War he focused his energies on political philosophy, seeking to diagnose the intellectual origins of German and Soviet totalitarianism. The Open Society and Its Enemies was the result.

An immediate sensation when it was first published in two volumes in 1945, Popper’s monumental achievement has attained legendary status on both the Left and Right and is credited with inspiring anticommunist dissidents during the Cold War. Arguing that the spirit of free, critical inquiry that governs scientific investigation should also apply to politics, Popper traces the roots of an opposite, authoritarian tendency to a tradition represented by Plato, Marx, and Hegel.