The Robinsons leave their home in Switzerland planning to settle half a world away. But things do not turn out as they had expected. The sole survivors of a terrible shipwreck, they wash ashore to learn that the danger has only begun. Their new world will test their courage, cleverness, endurance, and faith as they struggle to survive and create a civilization of their own in the wilderness.

Note: This Townsend Library classic has been carefully edited to be more accessible to today’s students. It includes a brief author’s biography and an afterword that provides important context about the work. 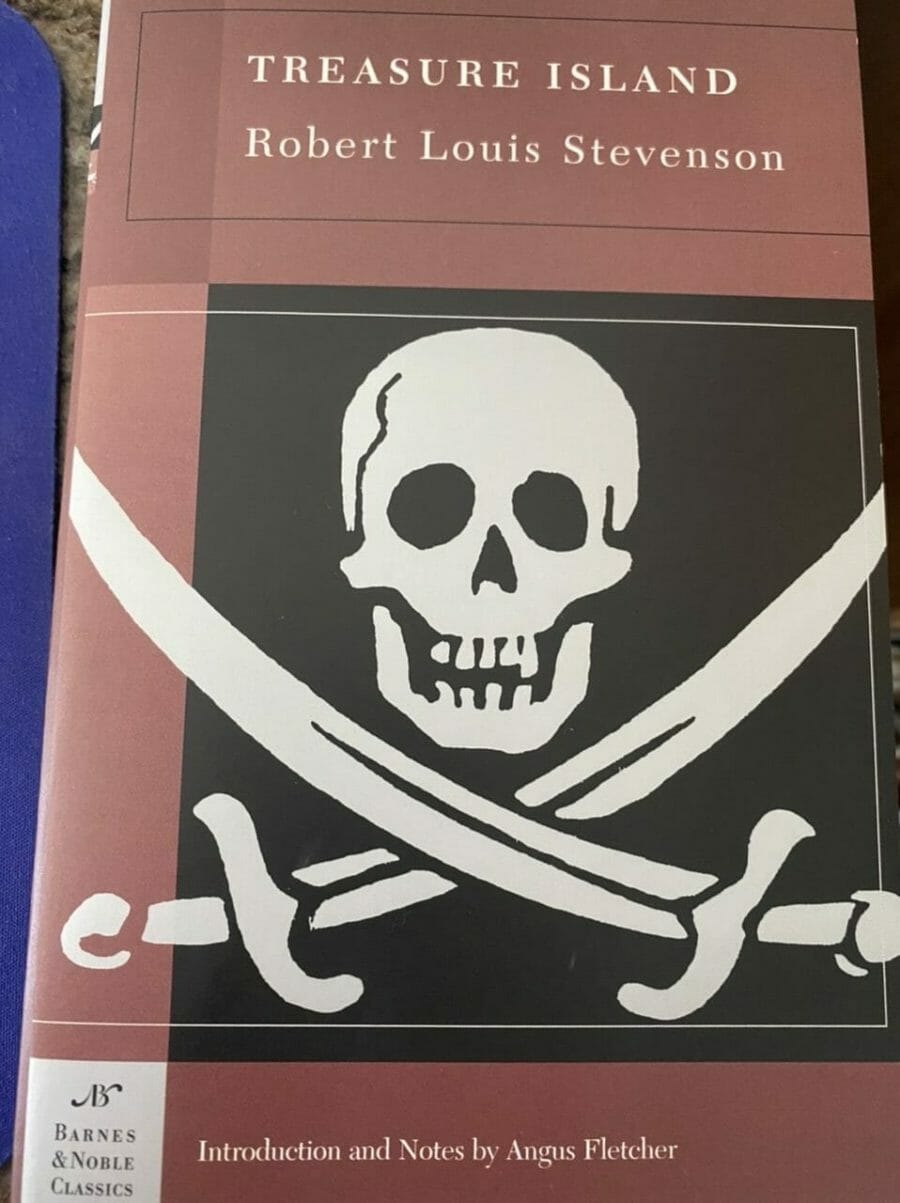 The most popular pirate story ever written in English, featuring one of literature’s most beloved “bad guys, ”’Treasure Island’ has been happily devoured by several generations of boys—and girls—and grownups. Its unforgettable characters include: young Jim Hawkins, who finds himself owner of a map to Treasure Island, where the fabled pirate booty is buried; honest Captain Smollett, heroic Dr. Livesey, and the good-hearted but obtuse Squire Trelawney, who help Jim on his quest for the treasure; the frightening Blind Pew, double-dealing Israel Hands, and seemingly mad Ben Gunn, buccaneers of varying shades of menace; and, of course, garrulous, affable, ambiguous Long John Silver, who is one moment a friendly, laughing, one-legged sea-cook . . .and the next a dangerous pirate leader!

The unexpected and complex relationship that develops between Silver and Jim helps transform what seems at first to be a simple, rip-roaring adventure story into a deeply moving study of a boy’s growth into manhood, as he learns hard lessons about friendship, loyalty, courage and honor—and the uncertain meaning of good and evil.