Set against the backdrop of the Age of Exploration, Black Flags, Blue Waters reveals the dramatic and surprising history of American piracy’s “Golden Age”―spanning the late 1600s through the early 1700s―when lawless pirates plied the coastal waters of North America and beyond. Best-selling author Eric Jay Dolin illustrates how American colonists at first supported these outrageous pirates in an early display of solidarity against the Crown, and then violently opposed them. Through engrossing episodes of roguish glamour and extreme brutality, Dolin depicts the star pirates of this period, among them towering Blackbeard, ill-fated Captain Kidd, and sadistic Edward Low, who delighted in torturing his prey. Also brilliantly detailed are the pirates’ manifold enemies, including colonial governor John Winthrop, evangelist Cotton Mather, and young Benjamin Franklin. Upending popular misconceptions and cartoonish stereotypes, Dolin provides this wholly original account of the seafaring outlaws whose raids reflect the precarious nature of American colonial life.

The untold story of a heroic band of Caribbean pirates whose defiance of imperial rule inspired revolt in colonial outposts across the world. In the early eighteenth century, the Pirate Republic was home to some of the great pirate captains, including Blackbeard, “Black Sam” Bellamy, and Charles Vane. Along with their fellow pirates—former sailors, indentured servants, and runaway slaves—this “Flying Gang” established a crude but distinctive democracy in the Bahamas, carving out their own zone of freedom in which servants were free, blacks could be equal citizens, and leaders were chosen or deposed by a vote. They cut off trade routes, sacked slave ships, and severed Europe from its New World empires, and for a brief, glorious period the Republic was a success. 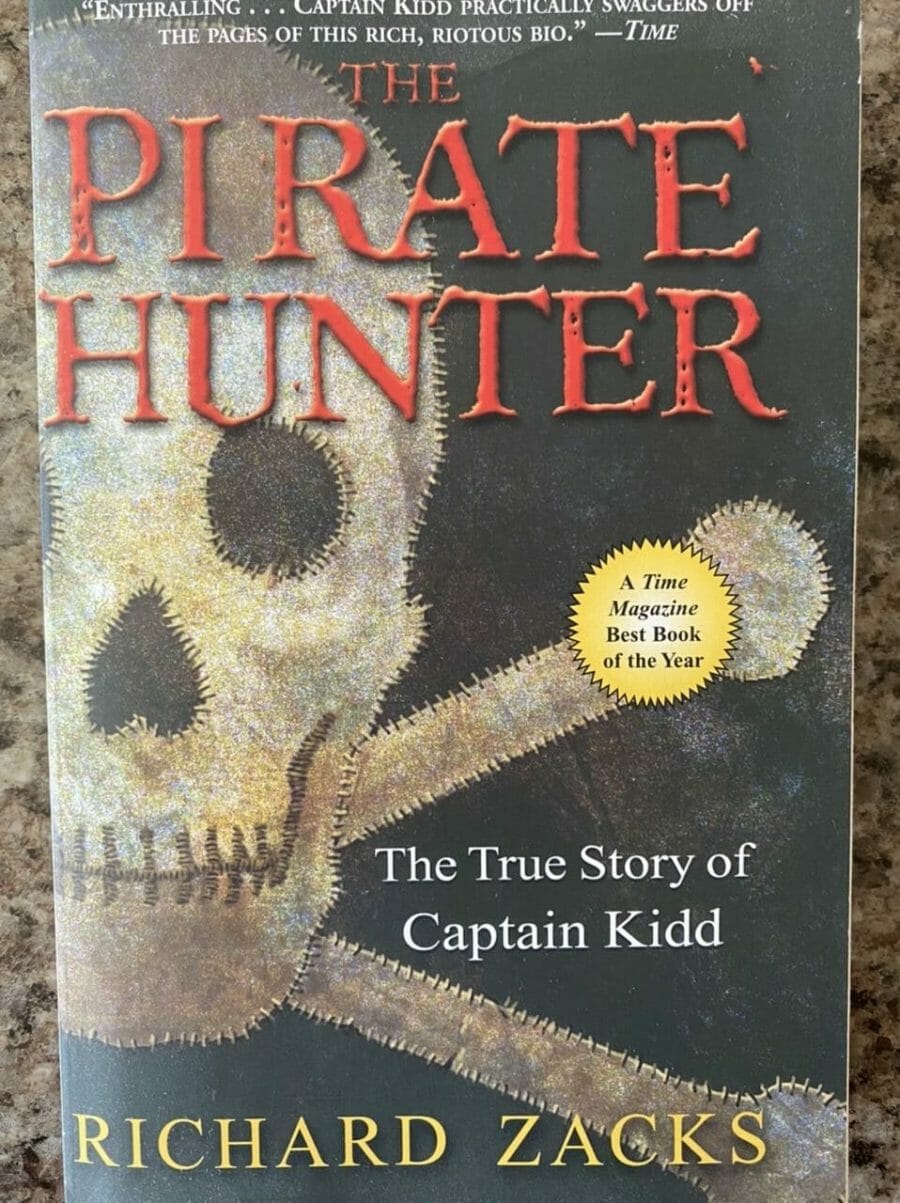 Everybody knows the legend of Captain Kidd, America’s most ruthless buccanneer. Few people realize that the facts of his life make for a much better tale. Kidd was actually a tough New York sea captain hired to chase pirates, a married war hero whose secret mission took a spectacularly bad turn. This harrowing tale traces Kidd’s voyages in the 1690s from his home near Wall Street to Whitehall Palace in London, from the ports of the Caribbean to a secret pirate paradise off Madagascar. Author Richard Zacks, during his research, also unearthed the story of a long forgotten rogue named Robert Culliford, who dogged Kidd and led Kidd’s crew to mutiny not once but twice. The lives of Kidd and Culliford play out like an unscripted duel: one man would hang in the harbor, the other would walk away with the treasure. Filled with superb writing and impeccable research, The Pirate Hunter is both a masterpiece of historical detective work and a ripping good yarn, and it delivers something rare: an authentic pirate story for grown-ups.